The epochal event of the decade happened last weekend. That’s right – the iPad tablet computer emerged from Steve Jobs’s reality distortion field. Correction: the iPad is still in that field, so is Jobs and so are gadget freaks the world over.

The iPad certainly interests me, because I know how nice a simple small auxiliary computer can be, after owning a netbook for nearly two years. But while there’s much to like about the iPad, I’m too much of a technolibertarian to voluntarily tie myself up in an Apple straightjacket.* Though I could weaken… 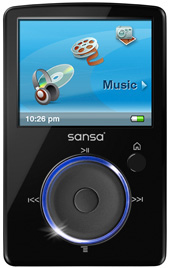 I’ve enjoyed a series of email exchanges with a friend who already has an iPhone and a Mac, and is determined to get an iPad as soon as possible. James is an Apple devotee, though he’s not totally dyed in the wool: recently he bought a Windows laptop and finds Windows 7 pretty good.

Here’s our exchange about playing Scrabble on iPhones and an iPad:

James: There is some real innovation happening in the games space, as well. I downloaded the iPad version of Scrabble and found that it could be played with iPhones and iPod Touches through the Bluetooth feature. You place the iPad down on the tablet between yourself and a group of friends. The iPad serves as the board, and everyone around the table uses their iPhones and iPod Touches to create words, which magically show up on the iPad in the center.

Me: And everyone squints at the tiny iPad in the centre of the table, with its shiny glass screen reflecting room lights, ceiling, windows and probably the game players themselves. Following mutual congratulations on advanced geekery, some old bugger will stroll in and rain on their show by demonstrating an analogue game board that’s four times the size of an iPad and has tiles that are real and tactile. 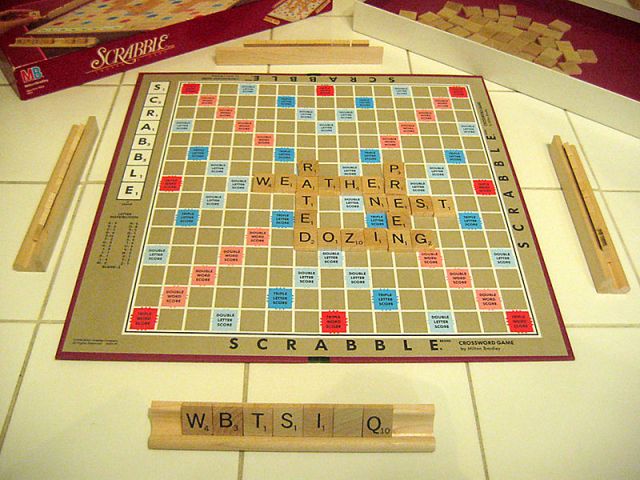 An analogue Scrabble board

Everyone will be able to see everything on that game board, unencumbered by reflections or electricity. In fact, they will be able to go on playing for days and weeks, or as long as the booze lasts.

It’s amazing what we can look forward to!

*There has since been Internet comment on similar lines. At Slate magazine, Jack Shafer wrote an excellent article: Apple Wants To Own You – welcome to our velvet prison, say the boys and girls from Cupertino.

Josh Levy has written a widely circulated piece that describes the iPad as a ‘shiny consumer straightjacket’. Here it is at the Huffington Post.

Apple Wants To Own YouWelcome to our velvet prison, say the boys and girls from Cupertino.

4 Responses to This decade’s epochal event?